It was a beautiful Sunday though a bit warmer than we probably would’ve liked. It is July though so I guess we couldn’t complain too much, just part of Summer’s territory. It had been a year since I had last walked around Balboa and I can’t say much has changed. There are the same street vendors and sidewalk performers, the same amazing architecture, and still a flourish of glimpses of wedding parties. 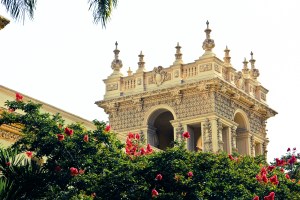 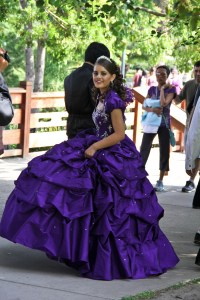 But this was Charlie’s first time and though she may have been a little overexcited at times, trying to take whomever holding the leash for a ride, she did very well for an introduction to the bustling park. Overall, I think she is very content with California. She hasn’t had the anxiety she had right before we left Florida whether it was the storms or her sense of us leaving, possibly without her. She’s actually been very well behaved. 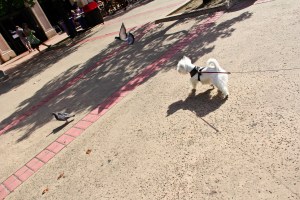 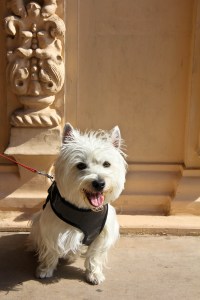 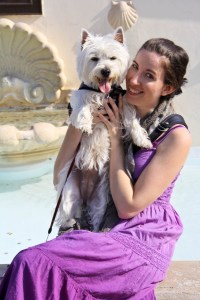 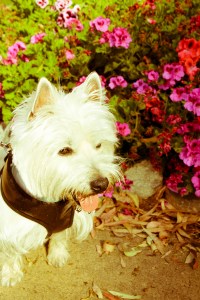 We did get to explore a couple places we hadn’t previously, paths and gardens. 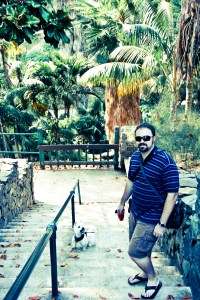 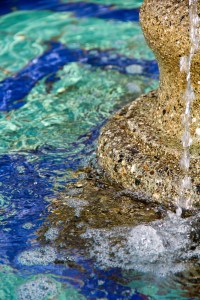 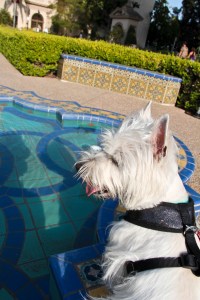 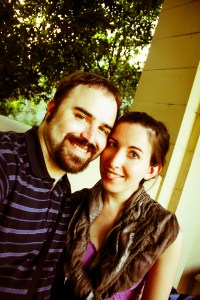 Of course, the humans enjoyed the outing also.  We hope to go back this weekend for a little Shakespeare in the garden. I guess I forgot to mention they have a sort of replica of the old globe theatre where a variety of plays are performed, including Shakespeare’s. I was pretty excited to find this. We concluded the evening with a drive to Coronado where we caught dinner and a very tuckered out Charlie napped on the way home. More to come of our adventures. Stay happy, stay healthy. 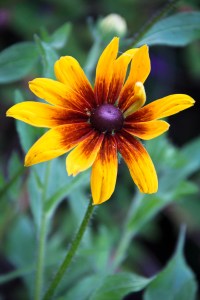 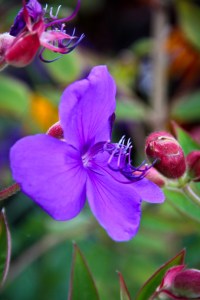 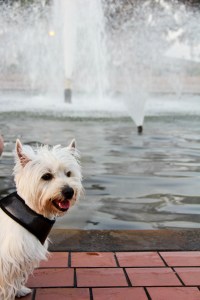